Ten Interesting Facts About Labor Day You Should Know

Not much is known about the creation of Labor Day, which is celebrated on the first Monday of September every year. It's a celebration that grew out of the 19th-century organized labor movement. Here are some interesting facts that will help you learn about Labor Day.

Protect Your Workers This Labor Day with CV Mason Insurance

There are risks in every business, and the safety of your workers is your responsibility. With the right workers' compensation insurance plan, you can adequately cover your workers. Contact us today to get a quote for workers' compensation insurance at C.V. Mason Insurance Agency. We have been serving our community for as long as the history of Labor Day. 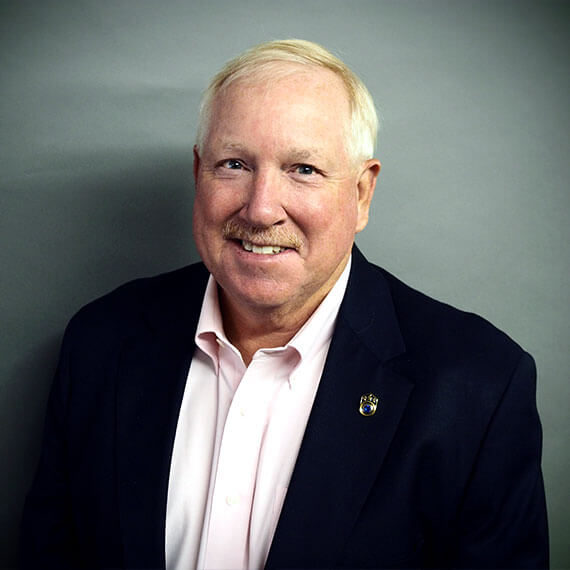 LComparing homeowners’ insurance quotes is the best way to find the best policy for your needs. Once you know what goes into determining your quote, you may be able to find ways to reduce your overall cost by qualifying for discounts. If you have questions about the best way to compare quotes, contact your insurance agent.